THE 6 PLAYERS BARCELONA SIGNED ALONGSIDE LUIS SUAREZ &  HOW THEY FARED

The summer of 2014 was a big one at Barcelona. It was the first of Josep Maria Bartomeu’s ill-fated presidency, and the club was still reeling from being pipped to the La Liga title by Atletico Madrid. The response was to spend over €160million in the transfer market, with almost half of that outlay on a club-record signing, Luis Suarez. The Uruguayan had just produced one of the great individual Premier League seasons at Liverpool but was banned by FIFA from any football-related activity for four months after biting Giorgio Chiellini at the World Cup. 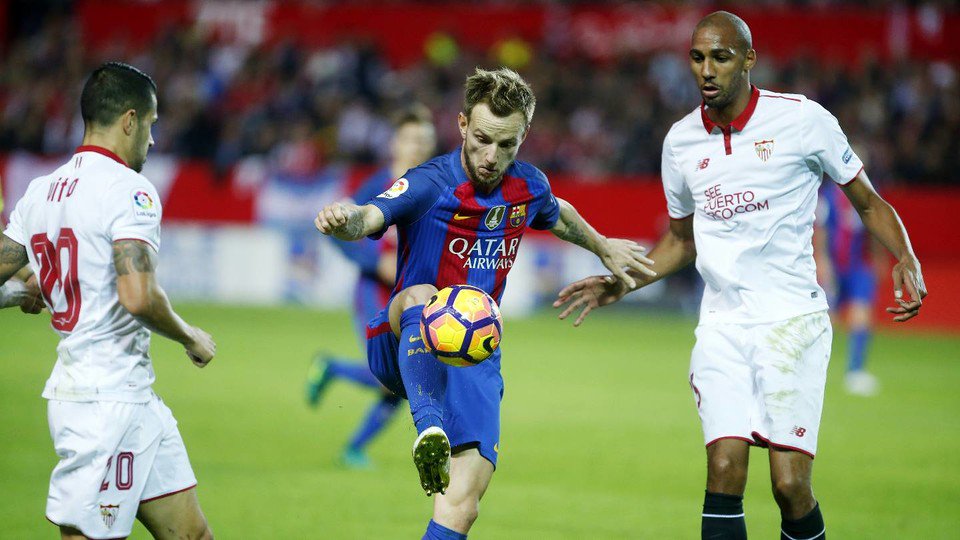 Ter Stegen had made over 100 appearances for his boyhood club Borussia Monchengladbach and had a reputation as a rising star when Barcelona signed him as a 22-year-old in 2014. He had to be patient for opportunities, with Claudio Bravo entrusted with the gloves in La Liga. .

A decade ago, La Masia golden boy Thiago Alcantara and returning prodigal son Cesc Fabregas were talked up as the natural long-term heirs to Xavi Hernandez. But by the summer of 2014, Thiago had left to reunite with Pep Guardiola at Bayern Munich, and Fabregas had left after three years back at his hometown club that hadn’t quite gone as planned.

Experienced Chile international Bravo had established himself as a steady pair of hands over the course of eight years and over 200 La Liga appearances for Real Sociedad. His big break finally arrived in the summer of 2014, arriving to give competition to fellow new recruit Ter Stegen.

Much maligned, in part thanks to his ungainly physical presence and oft-haphazard defending style, France international Mathieu struggled to usurp Javier Mascherano as Gerard Pique’s favoured partner in the centre of defence.

Romario, Rivaldo, Ronaldo, Ronaldinho, Neymar… Barcelona have been blessed to have some of the greatest Brazilian footballers in history represent their club.

The Belgium international’s stock had fallen so much during his latter years at Arsenal that their fans couldn’t quite believe their luck when Barcelona offered £15million for his services.

Giorgio Chiellini
← LUIS SUAREZ: STARS WHO MADE EMOTIONAL RETURNS TO THEIR FORMER CLUBS
LUIS SUAREZ ADDS ANOTHER TROPHY TO HIS SUCCESSFUL CAREER →