LUIS SUAREZ ADDS ANOTHER TROPHY TO HIS SUCCESSFUL CAREER

Luis Suarez has ensured his glittering career has gone full circle after winning the Uruguayan title with Nacional – 16 years after lifting the trophy for the first time. The 35-year-old started his career with his boyhood club and won the top flight title in his first full season in professional football, scoring ten goals in 27 appearances in the 2005/06 campaign. Suarez went on to enjoy enormous success, winning an Eredivisie title with Ajax, a League Cup with Liverpool, four LaLiga titles and a Champions League with Barcelona before adding another Spanish title to his trophy cabinet with Atletico Madrid, not to mention a Copa America with his country. 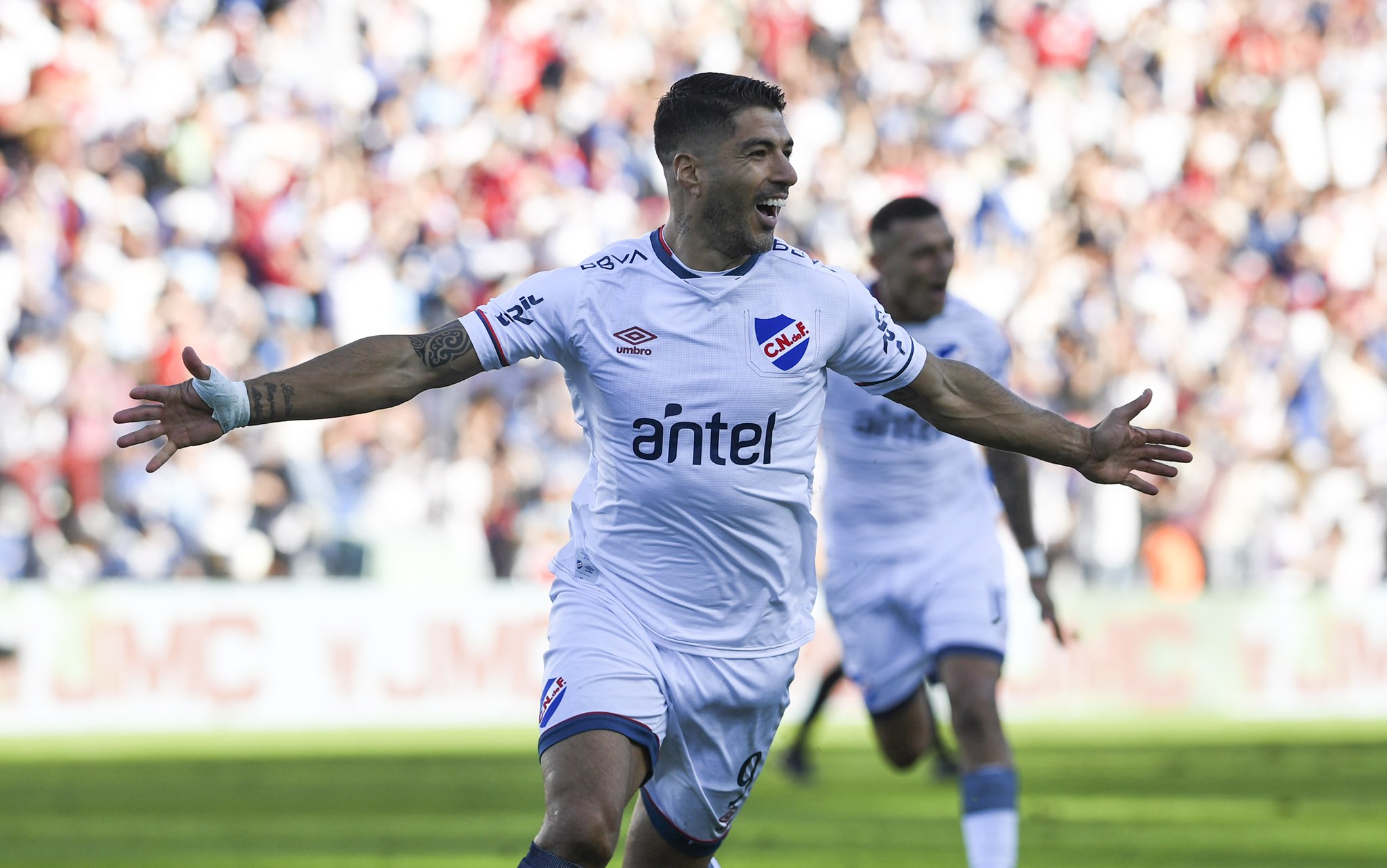 However, after returning to Uruguay with Nacional, Suarez may have left his most precious title until last. His boyhood club secured the Primera Division title with a match to spare as they earned a 2-1 win over Cerrito, a fixture that is expected to be Suarez’s penultimate game for the club. The veteran attacker only rejoined Nacional in July but is now set to leave again on a free transfer once the season finishes at the end of October.

As a result the attacker will be a free agent as he prepares for the World Cup with Uruguay, where he’s expected to feature for the South American nation in Qatar. Suarez was linked with a return to the Premier League in the summer following his departure from Atletico, with Aston Villa among the clubs interested. It’s likely talk of a possible move back to English football will begin again when he becomes a free agent, but it is widely claimed he is heading for the United States instead.

Former Real Madrid, Napoli and Juventus striker Gonzalo Higuain recently played his final match for Inter Miami before his retirement, and it has been reported Suarez is heading to the Major League Soccer side – part-owned by David Beckham – to replace the Argentine.