Barcelona striker Luis Suarez has said that the club’s hard-fought 4-4 draw against Villarreal showed the spirit in the team to win the league title. The Blaugrana took an early 2-0 lead against the Yellow Submarines on the road but the hosts sparkled a tremendous comeback to score four goals without reply. 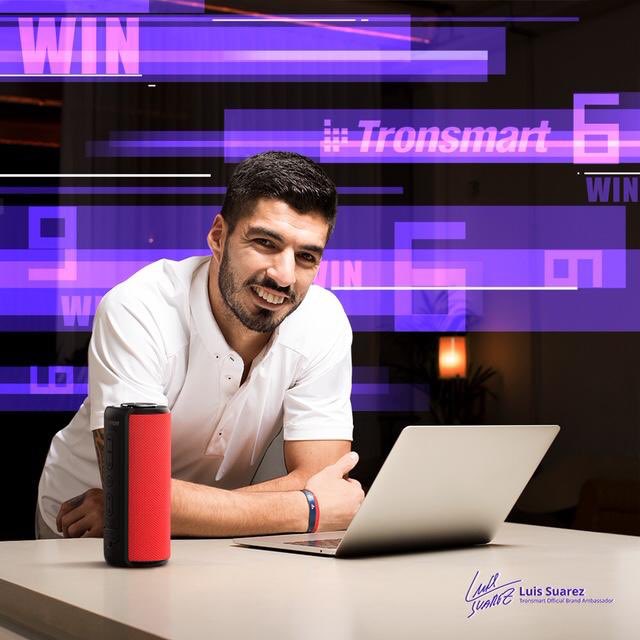 At 4-2, the Blaugrana appeared destined to suffer their third league defeat of the season, but Lionel Messi and Suarez scripted a dramatic ending as they found the scoresheet in the final five minutes of the game. Speaking after the encounter, Suarez was overwhelmed with the eventual overcome and stated that the stalemate showed the club’s urge to retain the La Liga crown, he said: “The spirit which we showed to never give up demonstrates how much we want to lift this league title. Looking at how the first half was going I think we put in a great performance, we deserved to be winning although we know they had chances to score too.”

Barcelona had been on course to suffer their first league defeat since November but that was not meant to be after the dramatic comeback which was orchestrated by Messi off the bench. With the result, they continue to hold a handy eight-point gap over Atletico Madrid at the top of the standings and they can potentially extend the advantage during the weekend where Diego Simeone’s side make the trip to the Camp Nou.

Atleti are currently struggling with notable injury concerns for Diego Costa, Alvaro Morata and Thomas Lemar, and that should hand the advantage to the Catalans, who have a fantastic record against them. Atleti have not beaten the Blaugrana at the Camp Nou in any competition since 2006 where they did the double over the reigning champions. Fernando Torres starred for Atleti during both encounters at that time.