Juventus manager Andrea Pirlo is reportedly still very much interested in the possibility of signing Atletico Madrid striker Luis Suarez and will have another shot at recruiting him in the summer. Pirlo was vividly interested in signing the Uruguayan forward after he was deemed surplus to requirements by Barcelona head coach Ronald Koeman and was asked to leave the club. 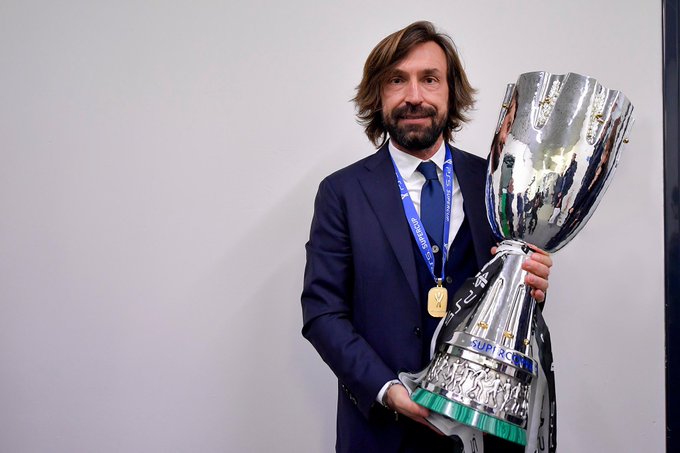 After quitting Barcelona, Suarez had quite a couple of clubs who were interested in snapping him up and Juventus were one of those clubs. He came very close to joining the Old Lady in the summer transfer window but a deal between the player and the Italian Serie A outfit never materialized due to some contractual disagreements. However, according to the latest reports making the rounds, Juventus will be returning for him in the summer.
Aside from the agreement between Suarez and Juventus which were getting closer to being ironed out, there was also the issue of citizenship application which proved to give the player some serious problems as he was not able to acquire the citizenship due to his inability to provide accurate answers to the questions he was asked.

After his failed move to Juve, the former Liverpool star striker found another option and joined Diego Someone’s Atletico Madrid; Barcelona’s league rivals, and has since been banging in goals for the Madrid club.

He is showing how good he still is at the club with 16 league goals scored so far this season, putting him second on the La Liga scoring charts and just behind former teammate and Barcelona captain Lionel Messi. He may be forming a deadly partnership with Cristiano Ronaldo at Juventus should he switch to Turin in the summer.