Spanish La Liga leaders Atletico Madrid are reportedly considering a swap deal for leading goalscorer Luis Suarez amidst the transfer rumours of a move back to Liverpool for the Uruguayan international striker. According to the report from Sports Mole, Atletico Madrid would try to sign Liverpool attacker Roberto Firminoif the Merseyside giants succeed with the quest to re-sign Luis Suarez. 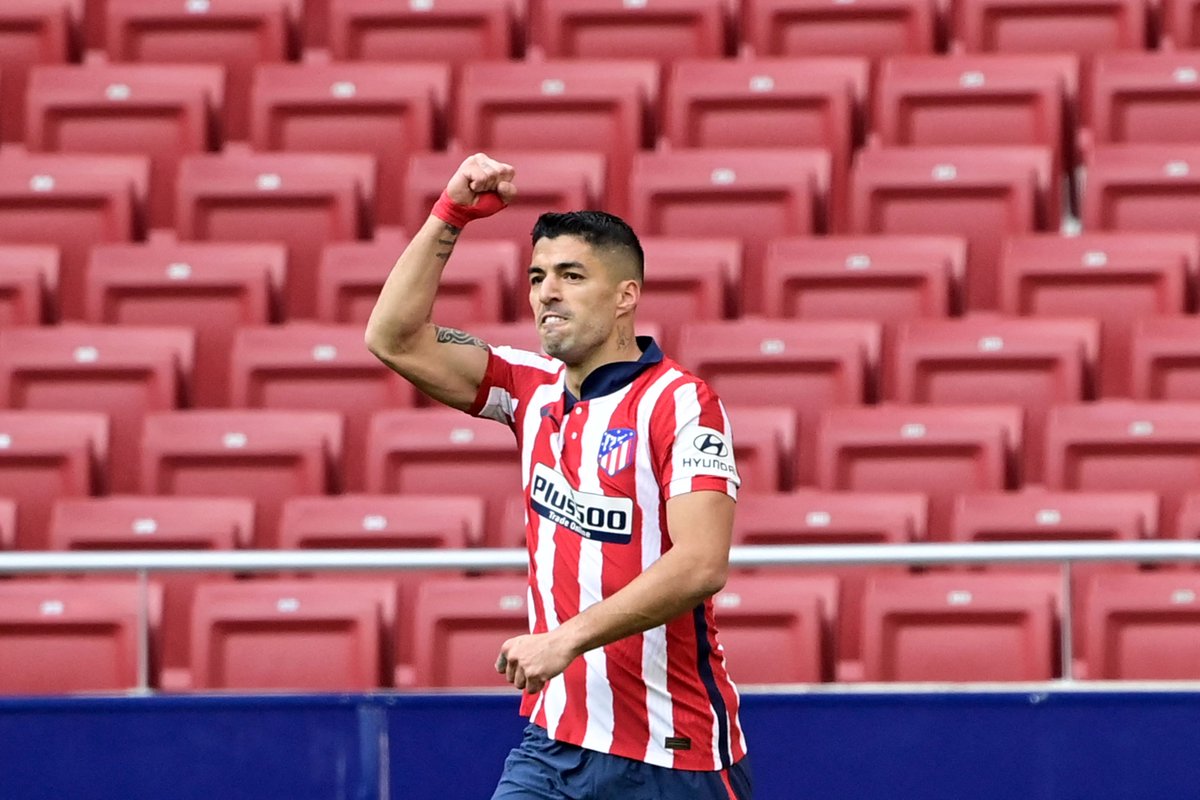 Luis Suarez was a Liverpool player for over four years before he left the club to join Spanish La Liga giants Barcelona in the summer of 2015 for a then club-record fee of £75m. The Uruguayan player was at Dutch club Ajax Amsterdam before the Reds signed him for around £21m in January 2011.

Atletico Madrid signed Luis Suarez from La Liga rivals Barcelona last summer and he has been in fantastic form in his debut season at the club. Atletico paid just €6m for Suarez at the start of this campaign as he was surplus to requirements at Barcelona with the appointment of Dutch tactician Ronald Koeman as new manager.

Luis Suarez came close to signing for Italian Serie A champions Juventus before the move fell through thereby allowing Atletico Madrid to take advantage of the situation by signing him. The Uruguayan player has been the man scoring the goals for his Spanish capital team in the quest to win the league this season. His form has led to interest from former club, Liverpool.

Uruguayan international Suarez has been at the heart of Atletico Madrid’s quest for a first La Liga title in seven years. He has scored 19 goals in the league for Atletico Madrid who have a four-point lead over Barcelona in second place ahead of the final ten matches of this season’s La Liga campaign.

In the race for the Golden Boot Award in La Liga this season, only Barcelona talisman Lionel Messi has more goals than Luis Suarez. Messi has scored 23 league goals for Barcelona this season.

Lionel Messi, Luis Suarez
← Juventus Still Interested In Suarez And Could Get Him In The Summer
SUAREZ: ATLETICO WILL FIGHT FOR THE TITLE TILL THE END →