Atletico Madrid striker Luis Suarez won’t sign for Aston Villa this summer according to former Celtic and Chelsea star Chris Sutton. Sutton talked about Luis Suarez and the transfer rumours of a Villa move on the Monday Night Club Show on BBC Radio 5 Live. According to Sutton, who also played for Aston Villa during his career, he doesn’t see Suarez joining the former European champions when he leaves Atletico Madrid this summer. 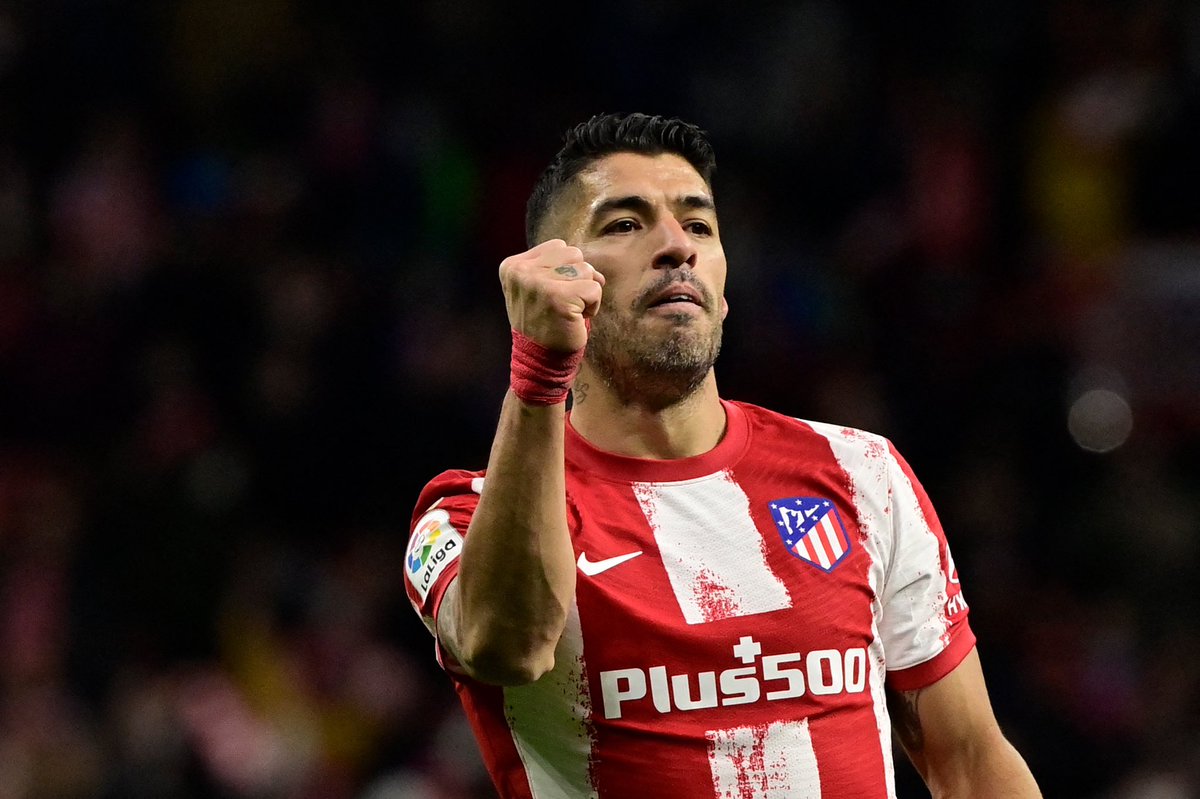 Luis Suarez has a few weeks left on his Atletico Madrid contract which will expire at the end of this month. The Uruguayan international won’t sign a new deal with the Spanish capital club. To this effect, he is the subject of transfer rumours involving clubs in and outside Europe. In addition to European teams, Suarez has been linked with MLS (Major League Soccer) football.

Speaking further on Luis Suarez,Sutton said Villa fans shouldn’t be excited with the signing of the former Liverpool, Ajax Amsterdam and Barcelona attacker. The Atletico striker is not the player he once was and he’s not the one to take the club to the next level under manager Steven Gerrard as revealed by Sutton. Sutton said age is not on the side of Suarez at 35 and he’s not the next level signing needed at Villa Park.

Aston Villa manager Steven Gerrard and Luis Suarez were teammates at Liverpool for some years and it has been reported that the Uruguayan star is a target for Gerrard during this summer’s transfer window. Gerrard has already overseen the transfer of another former Liverpool teammate in Philippe Coutinho. The Brazilian international has sealed a permanent move to Villa from Barcelona in the Spanish top flight after his short-termloan spell at the club. Coutinho joined Villa from Barcelona on loan during the winter transfer window in January.