Atletico Madrid striker Luis Suarez has been surprising linked with a return to Liverpool during this summer’s transfer window. Uruguayan international Suarez left Liverpool to sign for Barcelona in a £75m deal in 2014 to make him one of the most expensive players in the history of transfers. 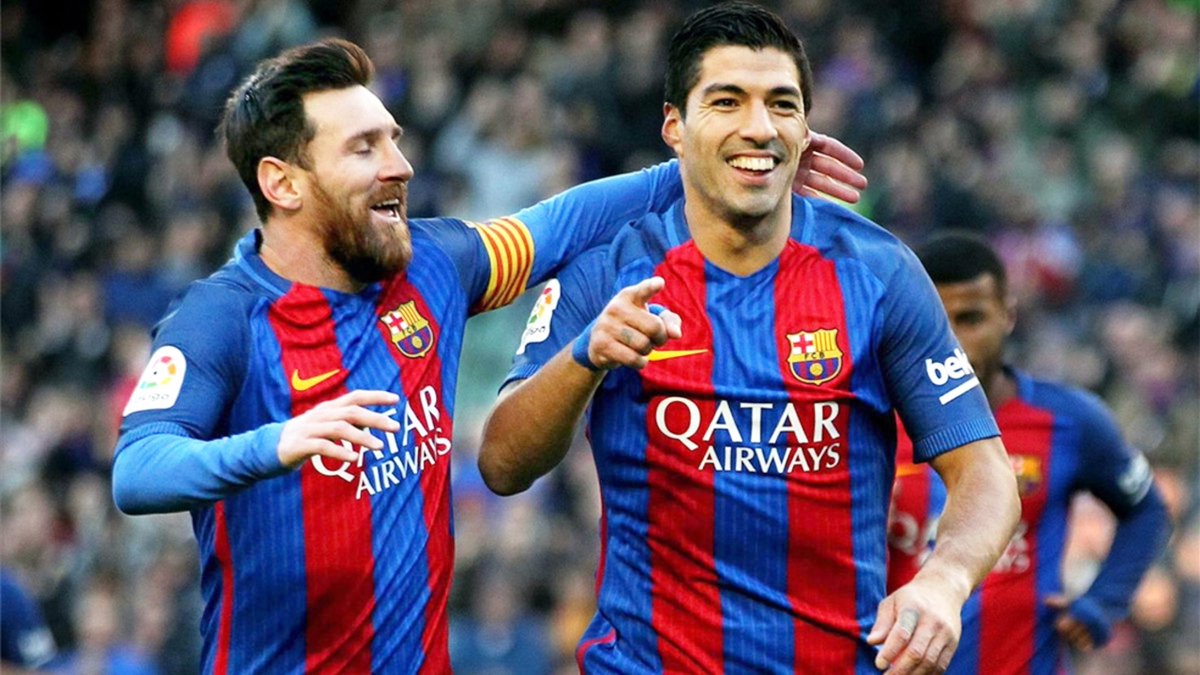 Various media outlets have reported that Luis Suarez could be a very good forward option for Liverpool manager JurgenKlopp. Liverpool start their new Premier League campaign against Norwich City next week. Suarez was a thorn in the flesh of Norwich City during his time at Liverpool. It’s highly unlikely but the Reds haveless than two weeks to pull off a move for Suarez in time for the Norwich City game next weekend.

Luis Suarez lights up whenever he sees Norwich City. The Uruguayan scored 12 goals in six appearances in the Premier League. He scored three hattricks in those games. Luis Suarez sealed his first hattrick in the league against Norwich City by scoring from a long way out. Then Norwich City shot stopper John Ruddy was given no chance of saving his hattrick goal. The said goal from Suarez was all his own work after he robbed an opposition defender of possession.

Suarez finished as the Golden Boot Award recipient in the Premier League once at Liverpool and that was during the 2013/14 season. He scored 31 goals to win the award for the player with the most goals and Norwich City felt the full wrath of him. Suarez scored four goals in the 5-1 demolition of the Canaries. The Uruguayan international could have scored more goals if he was the designated player for penalties. Suarez could have scored as many as 41 goals if he was successful with all the penalties awarded during the season. In addition, he had 17 assists and this is despite missing the first five games of the season through suspension.