Atletico Madrid manager Diego Simeone has defended two of his players for reacting angrily to being substituted during the Champions League match with hosts Red Bull Salzburg of Austria in Group A. It was an important game with the two teams battling to qualify for the last 16 of the competition. In what was the final group game for the two teams, Atletico Madrid secured their spot in the next round ahead of their opponents with a 2-0 away win courtesy the goals from Mario Hermoso and Yannick-Ferreira Carrasco either side of the break. 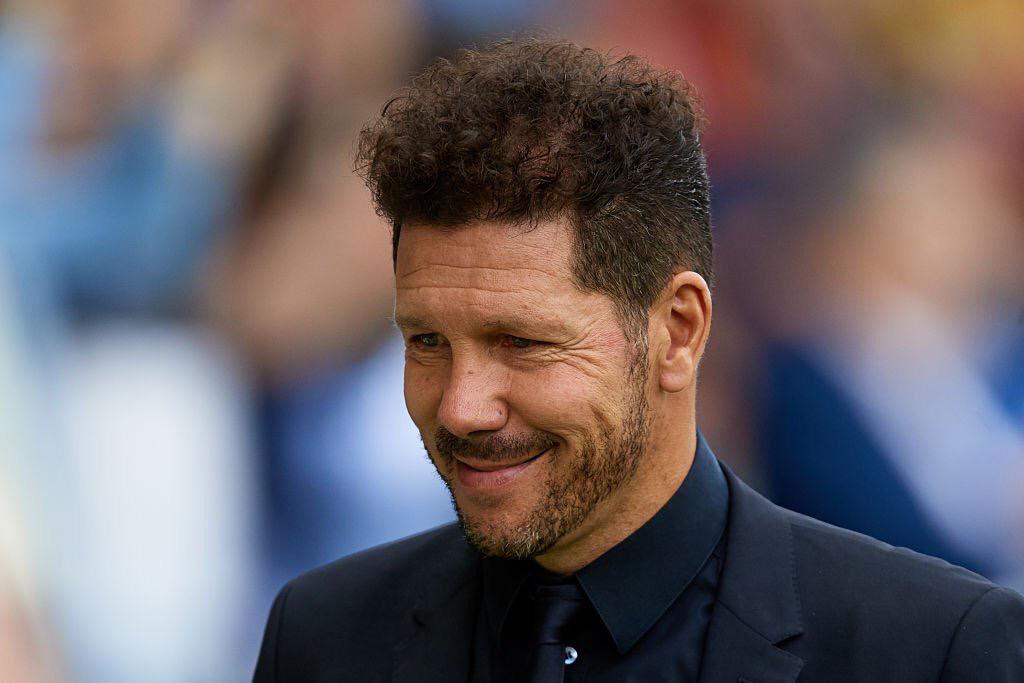 During the game, Luis Suarez and Saul Niguez reacted angrily after they were substituted shortly after the hour mark. Angel Correa and Hector Herrera came on for Luis Suarez and Saul Niguez respectively on 64 minutes with the game in the balance as Red Bull Salzburg laid siege on the Atletico Madrid goal in search of an equaliser at that point after defender Hermoso had scored his first Atletico Madrid goal in the first half.

In his post-match press conference, Diego Simeone defended Luis Suarez and his counterpart Saul Niguez as he said their reaction was logical. According to him, he would have reacted the same way as this is the type of games that players want to feature for the entire game. Luis Suarez didn’t reach the height expected of a player with his quality during the Salzburg as the Uruguayan was restricted to just one touch in the opposition box as well as failing to register a shot. For Saul Niguez, the Spanish international also struggled to get into the game as Atletico Madrid faced 18 attempts from their Austrian hosts.

Diego Simeone also made those substitutions with an eye on the massive Madrid Derby at the home of city rivals Real Madrid in the league on Saturday. Luis Suarez, who recently returned to action last weekend after testing positive for Coronavirus, will be expected to make the starting XI for that game alongside Saul Niguez.