Spanish giants Barcelona have reportedly earmarked Manchester United’s Daley Blind as a potential target for the January transfer window. The Blaugrana are currently utilising the services of Gerard Pique alongside Thomas Vermaelen in central defence with both Samuel Umtiti and Javier Mascherano on the sidelines. 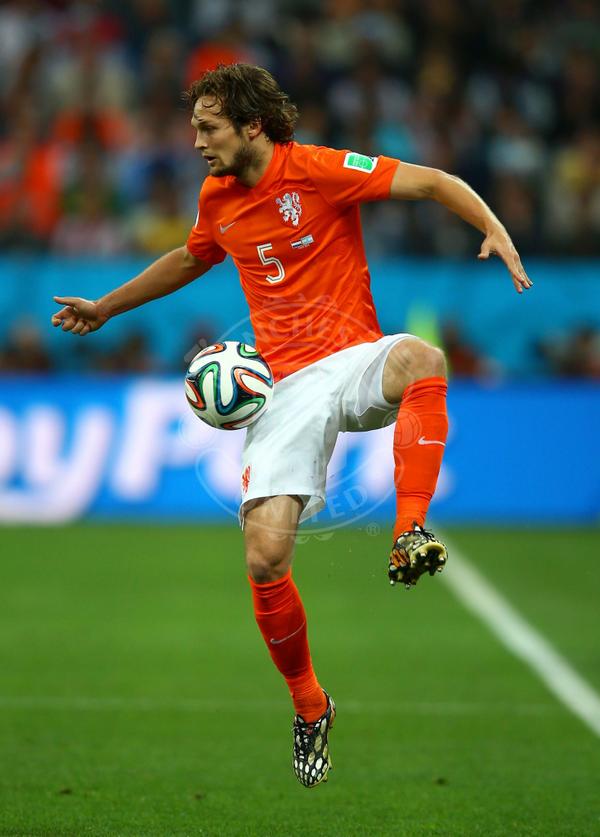 According to Mundo Deportivo, the Catalan giants are planning to retain their interest in Blind, who was previously on their radar prior to his Old Trafford move in 2014. Apparently, Blind’s versatility has caught the eye of manager Ernesto Valverde, and the Dutchman learned his early trade Ajax, who are known to play total football.

Blind has struggled to earn any game time in the Premier League since September, and his future looks bleak heading into the New Year with United yet to resolve his contract. The Dutchman is currently tied to Old Trafford until the summer of 2018, but the club do have the option of a 12-month extension clause, which they are likely to activate.

A couple of months earlier, Barcelona were in a pleasant position in regards to their central defence, but with reports emerging that Mascherano has agreed to join Chinese side Hebei Fortune in January, the club have seemingly increased their need to pursue a new centre-back.

Aside from Blind, there has also been a link with Napoli’s Kalidou Koulibaly, although he would cost a hefty sum, which Barca are reluctant to pay midway through the season. Palmeiras’ Yerry Mina is another, who could arrive in the New Year, but the Brazilian side have stressed that Barca only have an agreement to sign him next summer.

Despite their injury concerns, Barcelona have remained during the first-half of the season, and are currently a nine-point lead over nearest rivals Atletico Madrid at the top of the table. They most recently clinched a convincing 3-0 win over Real Madrid in the El Clasico.