Pierre Emerick-Aubameyang has eclipsed club legends Luis Suarez and Lionel Messi by reaching double figures for Barcelona quicker than the two star strikers. The Gabonese striker moved to the Catalan giants on an 18-month contract after Arsenal waived any transfer fee in order to make the move permanent in January. 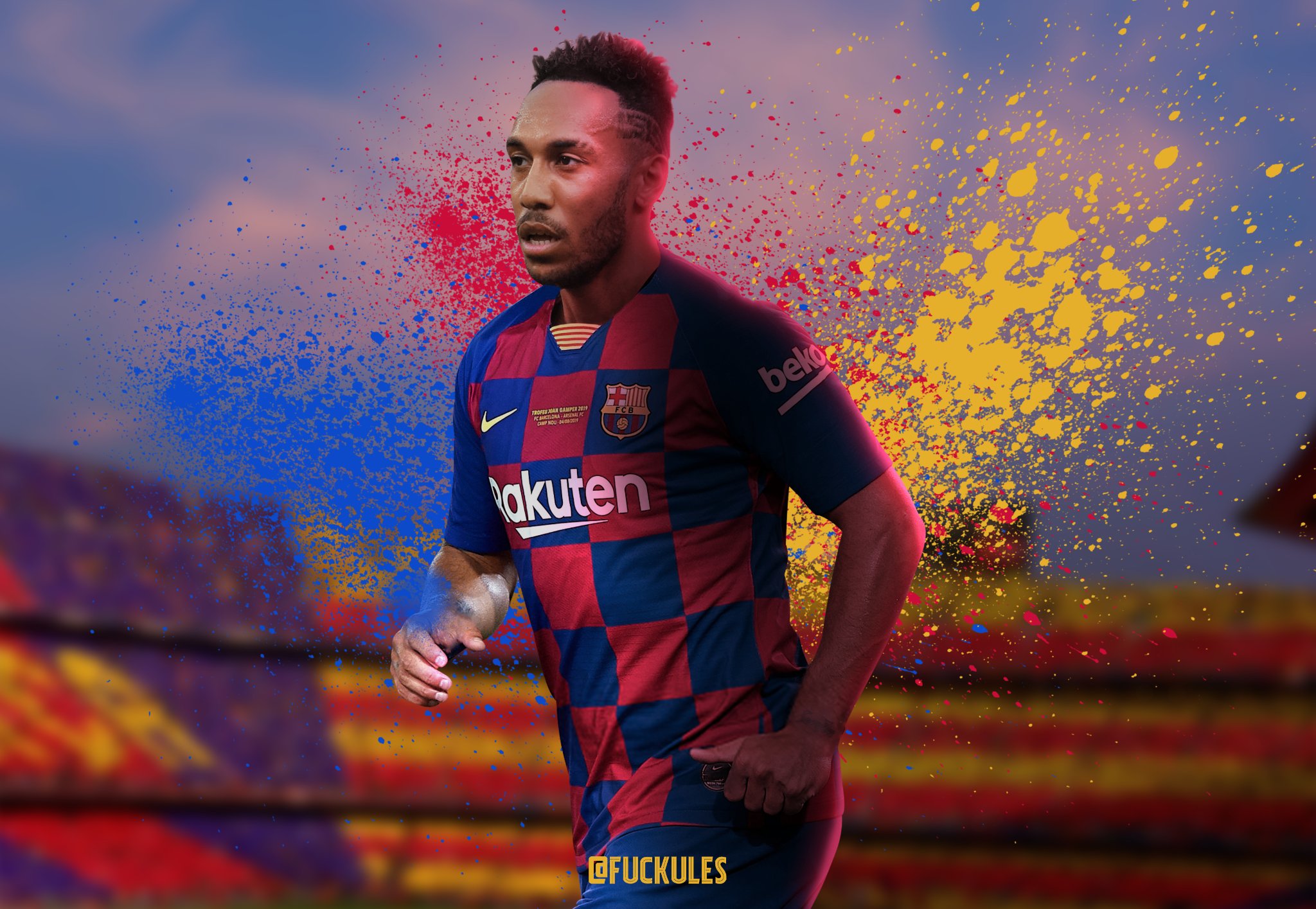 The 32-year-old has been an instant success for Barca, having scored 10 times in just 14 appearances since joining two months ago – all while even failing to find the net in his first three appearances.

It’s even more impressive given that Aubameyang had previously been banished from Arsenal’s first-team set-up and stripped of the captain’s armband by Mikel Arteta. The Catalan giants are currently tied 1-1 with Frankfurt, ahead of the second leg of their quarter-final. His latest goal in Barca’s 3-2 victory over Levante means he has netted 10 of those in his last 11 games  – meaning that he has gone into double figures quicker than multiple club legends such as Lionel Messi and Luis Suarez.