ATLETICO MADRID ON THE HUNT FOR SUAREZ REPLACEMENT

Spanish La Liga outfit Atletico Madrid are faced with the huge task of getting a potential replacement for Uruguay international striker as the former Barcelona man is slowly getting to the end of his playing career. Suarez is a shadow of the prolific forward he was last season as he guided the Madrid outfit to their first league title in a while. Last season, Suarez scored an impressive 21 goals, with 11 of those strikes being match-winners. His sublime form last season was a key factor in his team clinching he League crown but he has struggled to replicate that firm this season. 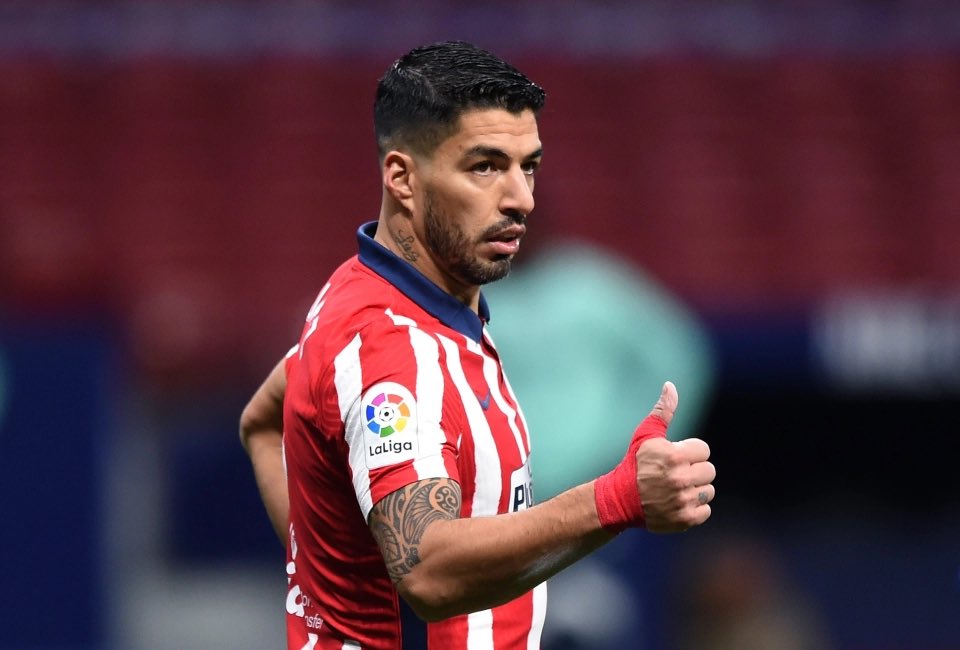 Atletico already understand that age is no longer on the ex-Liverpool star’s side and that they must now start the hunt to find him a befitting replacement. While there was no concrete interest or effort from the club to sign Dusan Vlahovic from Italian Serie A side Fiorentina in the January winter transfer window, the striker joined Juventus in what was a huge blow to the club’s that were reportedly showing interest in him, including Atletico and Arsenal.

Atletico fans expressed their anger after finding out that the striker joined the Old Lady as they were hoping that their club would at least table a bid.

Aside from Vlahovic, the other striker who has been mentioned as a potential signing is Elche forward Lucas Boye. The 25-year-old has a £25 million release clause at the Spanish club but the fee could significantly go lower than that if they suffer relegation.

Another reason Atletico really didn’t show any concrete interest in Vlahovic was the initial £100 million price tag that Fiorentina placed on his head. However, they are currbeyk in no immediate rush to sign any striker yet until maybe in the summer.